Historic City of the Prefecture of Argolida

Epidaurus is a historic city in the prefecture of Argolida on its eastern side. It is built at the foot of the mountains Arachneos, Korifaio and Tithio, where, according to mythology, Asklepios was born where his worship began there for the first time in 60 BC. century. Its strategic location, but mainly its Asclepieion, contributed to the city experiencing unprecedented development. Its inhabitants were mainly engaged in shipping. Its first settlement belongs to the prehistoric era. It is located 12 km from the town of Ancient Epidaurus.

View all our apartments 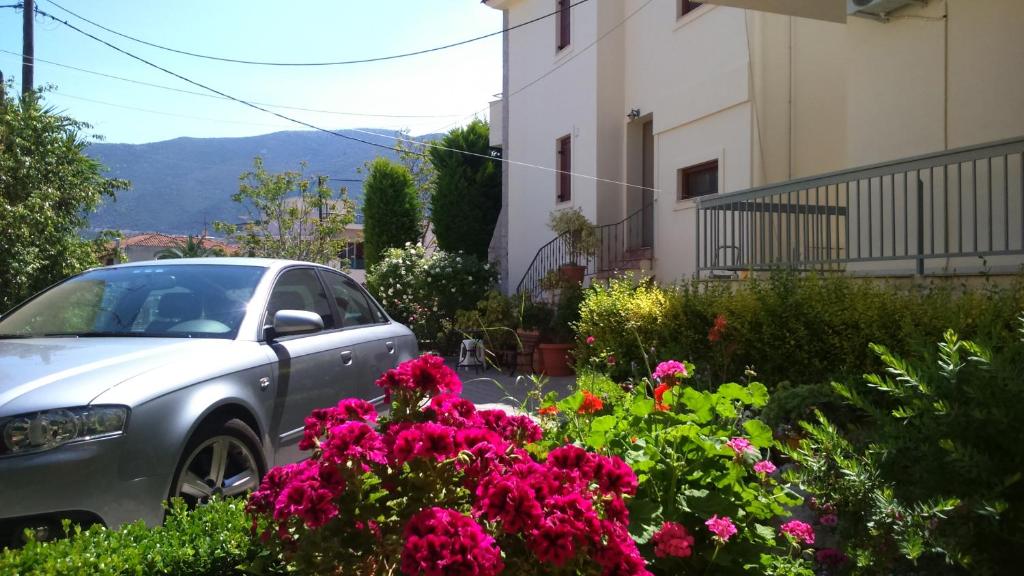 Our accommodation offers a baby cot upon request

What our guests say about us

Excellent hospitality combined with great discretion from the owners. The apartments are spotless and 2 minutes from the beach. It is worth staying if you are in the area.

Beautiful place, clean and tidy. John and his wife are very kind and hospitable. We recommend it.

The room was perfect and very spacious for four of us. His kitchen had everything someone needed in his house. Very good spot, close to the center.